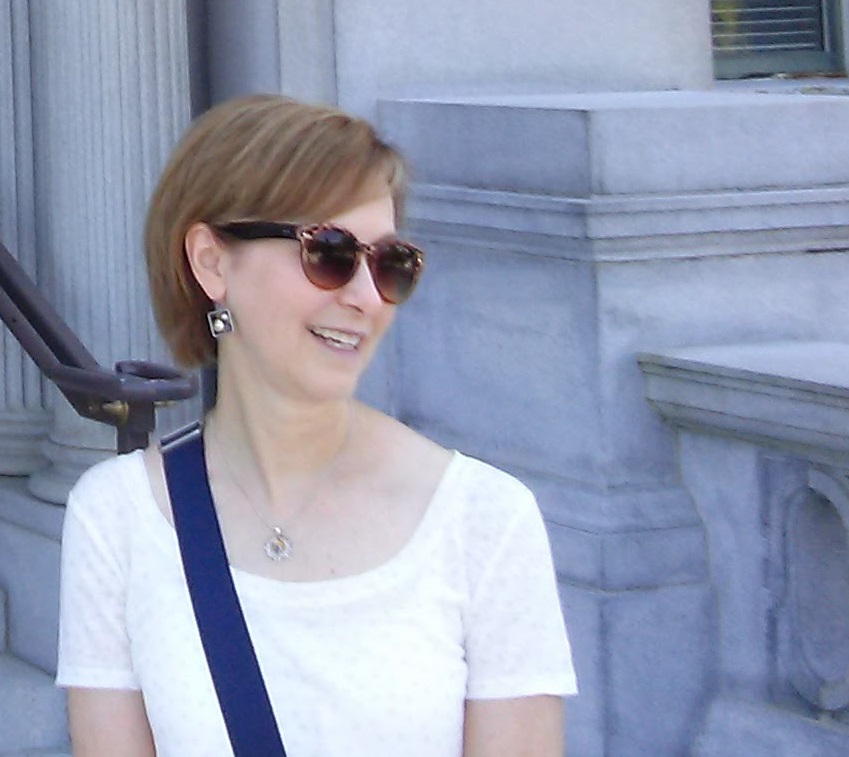 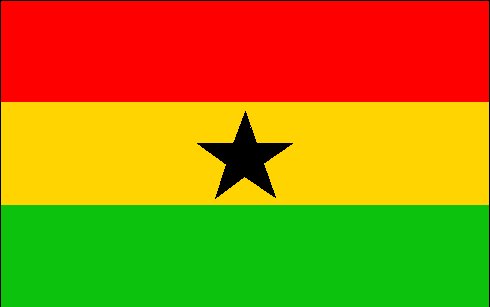 The Ghana flag was designed to replace the flag of the United Kingdom upon attainment of independence in 1957. It was flown until 1959, and then reinstated in 1966. It consists of the Pan-African colours of red, yellow, and green, in horizontal stripes, with a black five-pointed star in the centre of the gold stripe. The Ghanaian flag was the first African flag after the flag of Ethiopia to feature these colours.

The black star was adopted from the flag of the Black Star Line, a shipping line incorporated by Marcus Garvey that operated from 1919 to 1922, and gives the Ghana national football team their nickname, the Black Stars.

Gold represents the mineral wealth of the country

The Meaning of the Flag
I decided on the three colors of red, gold & green because of the geography of Ghana. Ghana lies in the tropics and blessed with rich vegetation. The color Gold was influenced by the mineral rich nature of our lands and Red commemorates those who died or worked for the country's independence. Then the five pointed lone star which is the symbol of African emancipation and unity in the struggle against colonialism.