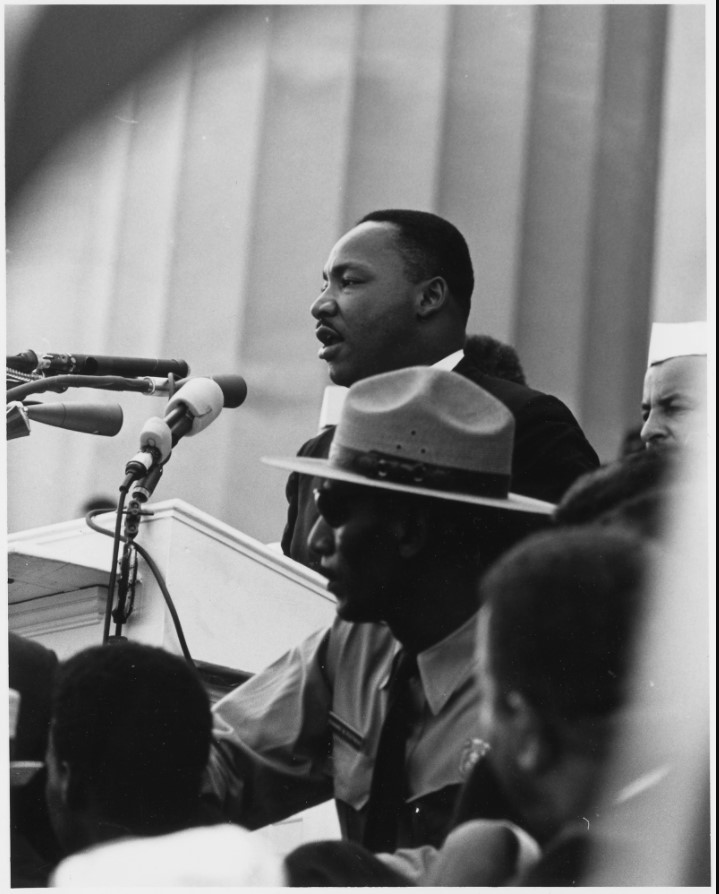 "The son and grandson of prominent African American ministers, each of whom bequeathed a legacy of activism in the cause of black civil rights, Martin Luther King, Jr., born on January 15, 1929, in Atlanta, Georgia, was the most influential leader of the American civil rights movement. By the end of his brief life, he had also emerged as an unsparing critic of U.S. involvement in the Vietnam War and a champion of America's poor of all colors. Throughout his life, King remained committed to nonviolent direct action as a means of effecting social change."

"The Martin Luther King Jr. holiday on Jan. 18, 2021, is the 26th anniversary of the day of service that celebrates the Civil Rights leader’s life and legacy. Observed each year on the third Monday in January as “a day on, not a day off,” MLK Day is the only federal holiday designated as a national day of service to encourage all Americans to volunteer to improve their communities." 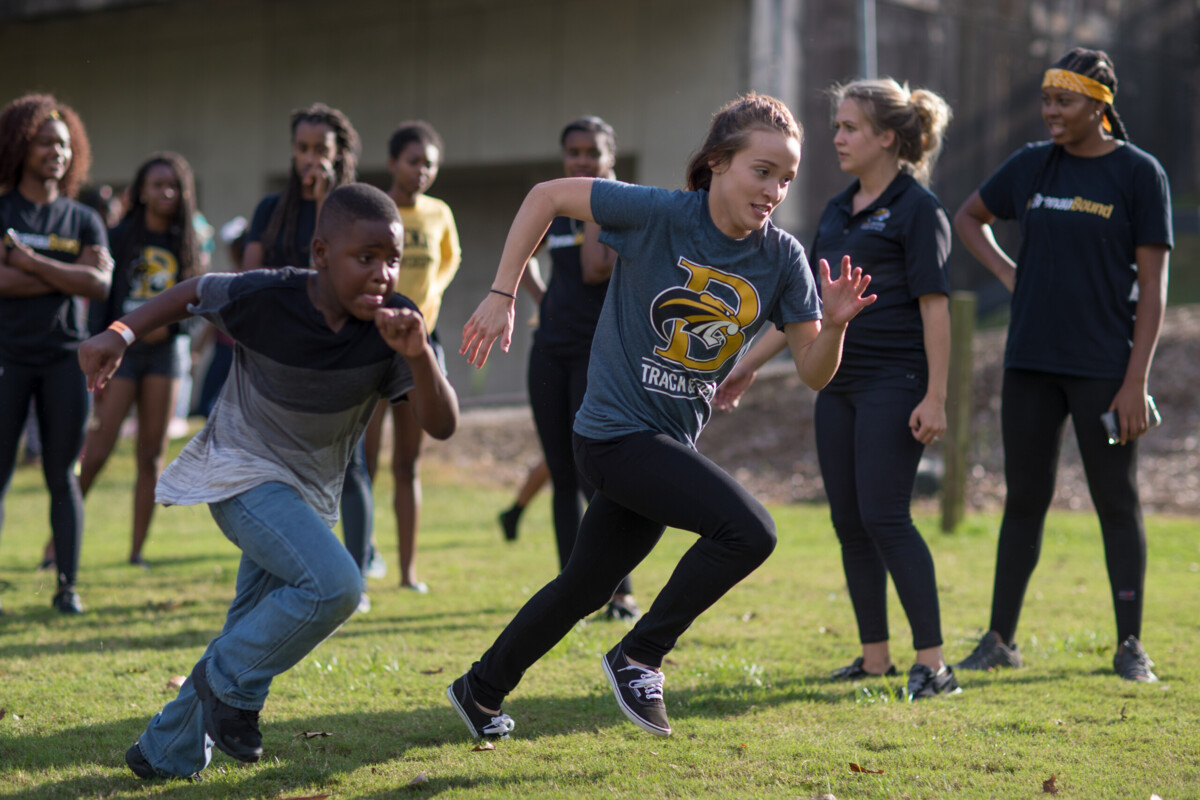