1. For this assignment, students should access the Today in Psychology History online database: http://todayinpsychologyhistory.pbworks.com/w/page/124833663/Today%20in%20the%20History%20of%20Psychology.

2. Using the navigator on the right hand side of the page, access your birthdate (month and day only) to discover what events related to the history of psychology occurred on that day throughout the years.

3. Choose at least three events from the list to examine further.

4. Research the events you selected and provide a description and summary of the events.

Then, answer the following questions:

Why was this particular event chosen?

What factors led up to this event?

What happened as a result of the event?

What significance does the event have in the history of scientific psychology?

What was the the historical context in which the event occurred?

You will need to utilize outside sources to complete your journal entries. Be sure to cite accordingly and provide references in APA style. 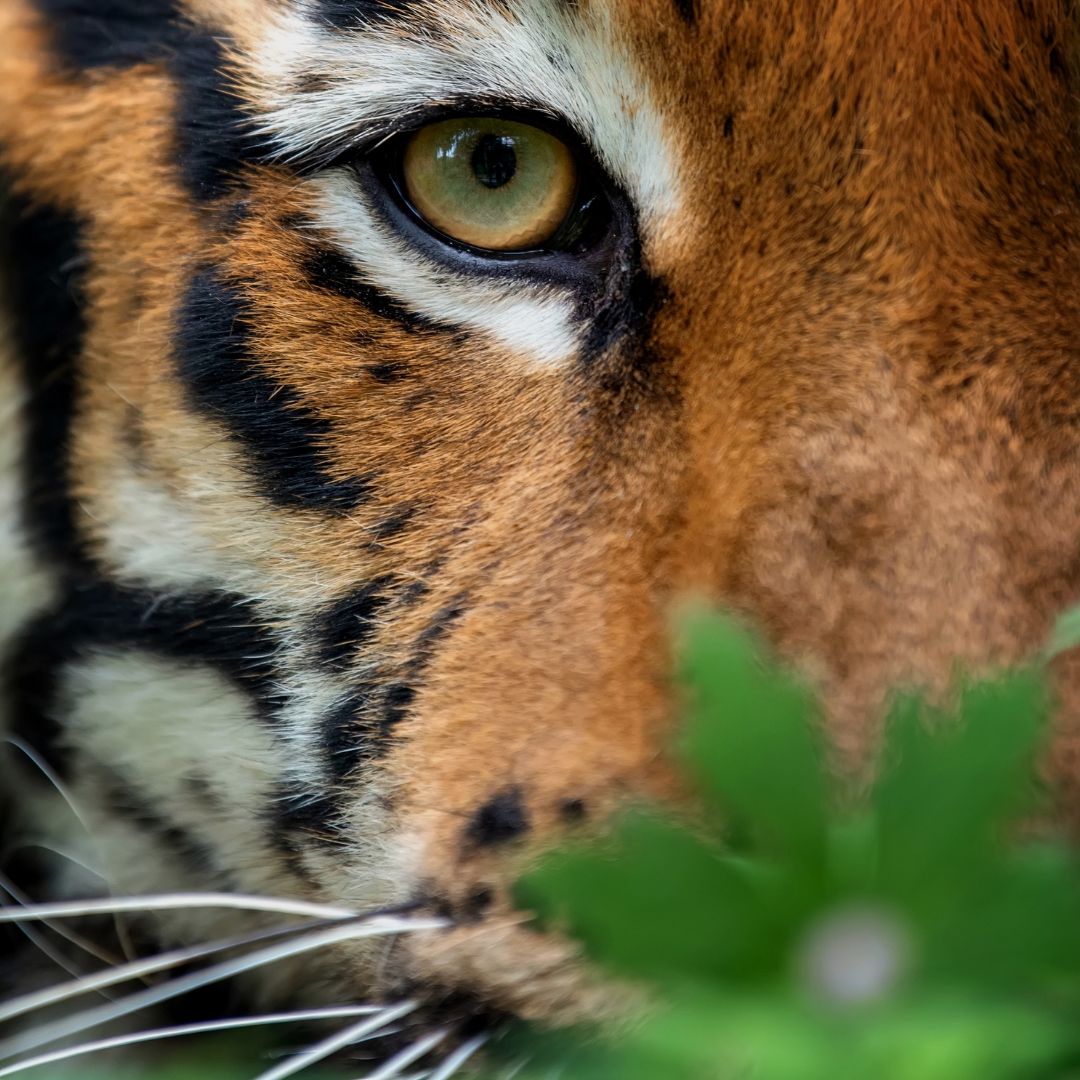 Credo Reference provides full-text online versions of over 3,500 published reference works from more than 100 publishers in a variety of major subjects.

Choose a theorist that interests you.

1. Educate yourself on the theory, make sure you have a good working knowledge of what the theorist is trying to convey.

2. Research your chosen theorist’s background. Look at their early developmental history, where they were raised, the nature of their relationships with parents and siblings, values that were instilled during their upbringing, and other relevant aspects of their socialization and interpersonal dynamics.

3. Where did the theorist attend college? Identify the person’s mentors and explore their relationships with them. How did this shape and influence the theory?

4. Research the cultural context of your theorist's life their life during the development of the theory. What sociocultural, sociopolitical, etc., influences may have been present, affecting the theorist’s point of view? What was the Zeitgeist of the times?

5. When you have gathered all of your information, analyze how/why the theorist may have developed this particular theory because of the influences you have identified. In some cases, there may be historical records (of varying degrees of reliability) that document and explore these influences. Those may be referenced, but be cautioned to evaluate the sources for validity before drawing conclusions. Otherwise, take what you have learned up to this point regarding your theorists, their backgrounds, their potential/probable influences, and their theory into account, engaging in educated speculation for your analysis.

Write a 6-8 page APA style paper with the following components:

o   Introduce the theorist and review their life to include relevant early experiences, their education, mentors, and cultural influences (remember that time is a part of culture!).

o   Present their theory. Provide a synopsis, hitting the highlights (the foundational points of the theory), and identifying specific aspects that are essential to the understanding of the theory.

o   Provide a critical (not negative, but employing critical thinking) analysis, integrating the information you have gathered to explore how the identified influences may have played a role in the in the development of the theory.