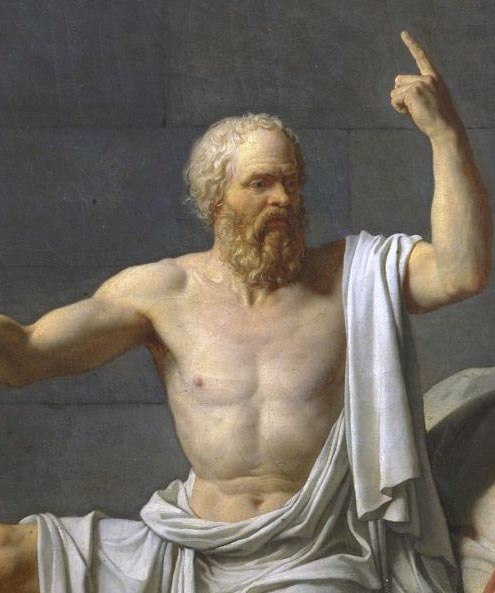 Socrates was born circa 470 BC, in Athens, Greece. We know of his life through the writings of his students, including Plato and Xenophon. His "Socratic method," laid the groundwork for Western systems of logic and philosophy. When the political climate of Greece turned, Socrates was sentenced to death by hemlock poisoning in 399 BC. He accepted this judgment rather than fleeing into exile. 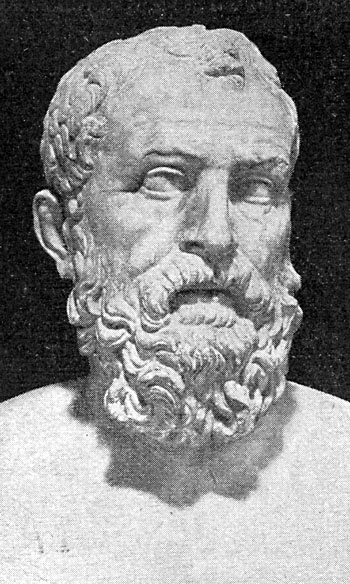 Solon’s laws, even though they did not establish a democracy as radical as what would follow, nevertheless became the template for all future Athenian government. It was common for Athenians, for the next 200 years, to describe subsequent legal innovations in terms of their fidelity to the “Solonian Constitution” (whether or not those innovations remotely resembled the laws of Solon). So, after the brief rule of the “Thirty Tyrants” at the end of the 5th century BCE, when the Athenians were restoring their democracy, the first thing they did was to re-affirm the Laws of Solon, using that as a base to reconstruct their damaged constitution.

Solon took steps to alleviate the crisis of debt that the poor suffered, and to make the constitution of Athens somewhat more equitable. He abolished the practice of giving loans with a citizen’s freedom as collateral, the practice that had made slaves of many Athenians. He gave every Athenian the right to appeal to a jury, thus taking ultimate authority for interpreting the law out of the hands of the Nine Archons and putting it in the hands of a more democratic body, since any citizen could serve on a jury. Otherwise, he divided the population into four classes, based on wealth, and limited the office of Archon to members of the top three classes.