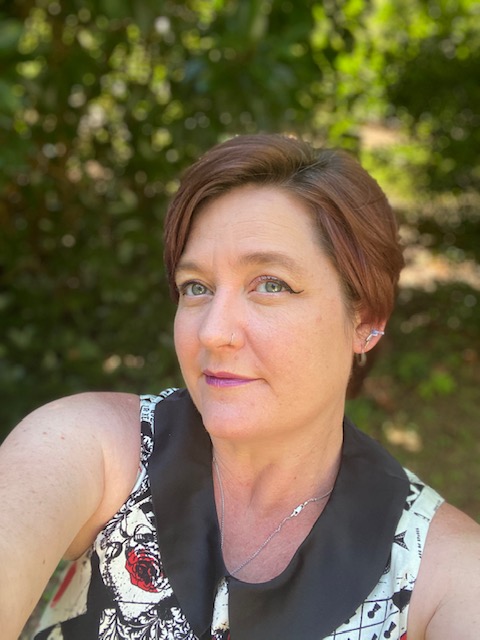 The Constitution of the United States of America:

The Constitution consists of two sections: Amendments 1-10, more commonly known as the Bill of Rights, and Amendments 11-27, which were added over the past 200+ years. The National Archives and Record Administration website has features that allow you to go in depth with each Amendment. Through the website, you can read full transcripts and discover the history and the creation behind each Amendment.

The Constitution might never have been ratified if the framers hadn't promised to add a Bill of Rights. The first ten amendments to the Constitution gave citizens more confidence in the new government and contain many of today's Americans' most valued freedoms.

On September 17th, 1787, the Constitutional Convention met for the last time to sign the document that they had created. However, the Constitution wasn't ratified until December 15, 1791 as there were disputes over whether to include the Bill of Rights. Find out more at the resource below:

The other Amendments to the U.S. Constitution were added after the original founding date ranging from 1795 up until 1992.

Constitutional Books from our Catalogue

In celebration of Constitution Day, celebrated annually on September 17th, ConsitutionFacts.com has established a one-stop website for all your Constitution curiosities!

On their website, you will find opportunities to discover which Founding Father you most resemble, do Constitution related crossword puzzles, find out your own Constitution I.Q. and more!