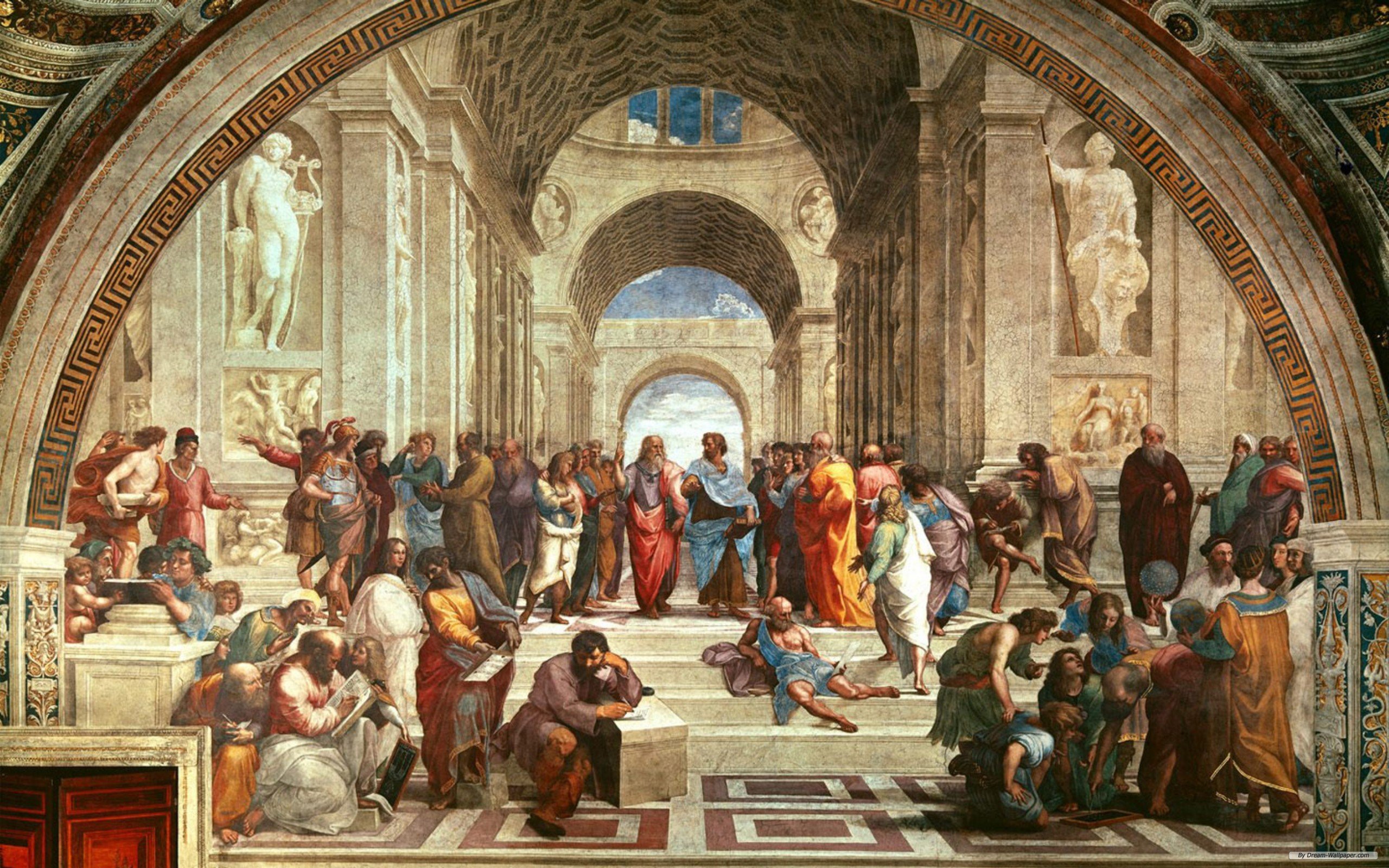 The wealthy aristocrats held control of both the land and the government and, in time, poorer land owners became enslaved (or nearly so) through debt to the more wealthy. Further, there was a perceived lack of consistency among the other laws of the city. The first series of laws written to address these problems were provided by the statesman Draco (also known as Dracon/Drakon) in c. 621 BCE but were considered too severe (the penalty for most infractions was death), and so the great lawgiver Solon was called upon to modify and revise them. Solon, though an aristocrat himself, created a series of laws which equalized the political power of the citizenry and, in so doing, laid the groundwork for democracy in Athens in 594 BCE. After Solon resigned from public office various factional leaders sought to seize power and the ultimate victor, Peisistratos, recognized the value of Solon's revisions and kept them, in a modified form, throughout his reign as a benevolent tyrant. His son, Hippias, continued his policies until his younger brother, Hipparkhos, was assassinated over a love affair in 514 BCE. After this Hippias instituted a reign of terror which finally culminated in the overthrow of the Peisistratid tyranny in the Athenian Revolt of 510 BCE (backed by Sparta and lead by the Spartan Kleomenes). In the aftermath of the coup, and after settling affairs with Spartan factions such as Isagoras's bid for power, Cleisthenes was appointed to reform the government and the laws and, in 507 BCE, he instituted a new form of government which today is recognized as Democracy. According to the historian Waterfield, "The pride that followed from widespread involvement in public life gave Athenians the energy to develop their city both internally and in relation to their neighbors". This new form of government would provide the stability necessary to make Athens the cultural and intellectual center of the ancient world; a reputation which lasts even into the modern age.

During its golden age in the fifth century BC, Athens was governed by a direct democracy. Citizenship was extended to all males over eighteen following completion of military training; women, slaves, and metics (foreign residents) were excluded from political participation. Full political rights, including the rights to stand as a candidate for office and to serve on the courts, were extended at age thirty.

The central institution of the Athenian democracy was the Ecclesia; participation was open to all citizens, and service was voluntary. The Ecclesia was responsible for making executive decrees, passing legislation, conducting political trials, and electing government officials. Issues were openly debated at meetings (held forty times each year), and votes were taken by a simple majority. By 403 BC the first six thousand members (the number required for a quorum) were paid for their service.

The Boule comprised fifty representatives from each of the ten tribes of Athens. Members were elected annually by citizens over the age of thirty. The Boule prepared legislation for the Ecclesia to vote on, organized Ecclesia meetings, and carried out some executive functions. The presidency of the Boule rotated monthly among the ten tribes (the political calendar was ten months long). Each day, one member was selected by lots to serve asepitastes, chairing the day's meeting, holding the keys to the treasury, and greeting foreign emissaries. The Boule was also responsible for the daily operations of the city-state and enforced legislation passed by the Ecclesia.

The dikasteria, which handled both public and private suits, were a central component of the Athenian legal process. They were staffed by citizens over the age of thirty, who were selected annually from a pool of six thousand citizens. The dikasteria were viewed as a direct expression of the people's will, as there was no higher authority than the jury. Specialized judicial cases were argued before other bodies—notably the archons, who handled religious and military cases, and the Areopagus, which decided on murder cases.

Athens is the birthplace of democracy, a process that went through various stages and setbacks until it reached its signature form under Pericles(462-431 B.C.). Pericles was the famous leader of the Athenians at the start of the Peloponnesian War (431-404)... and the great plague at the start of it that killed Pericles. At the end of that war, when Athens surrendered, democracy was replaced by the oligarchic rule of the Thirty Tyrants (hoi triakonta) (404-403), but radical democracy returned.

Radical democracy meant "pay for service," that is, Athenian citizens were paid by the state to participate in public affairs. Various component features to this policy enabled thousands of landless, poor Athenian males, the thetes, to participate in the democracy, particularly in the Ekklesia ad the Popular Courts. This marked an important transition from the Cleisthenic democracy that preceded it. During Cleisthenic democracy only those who could afford to participate in political affairs did so, namely, the aristocracy and the hoplites. In essence, radical democracy marked the outcome of a logical progression in Athenian political thought. In some respects Pericles established an urban political machine in which poorer voters voted in massive numbers to support his political agendas because they stood to benefit directly from the results. This development marked a dramatic transformation in the character of Athenian society, its population, and its social structure.

To read the full lecture from Perdue, click here.